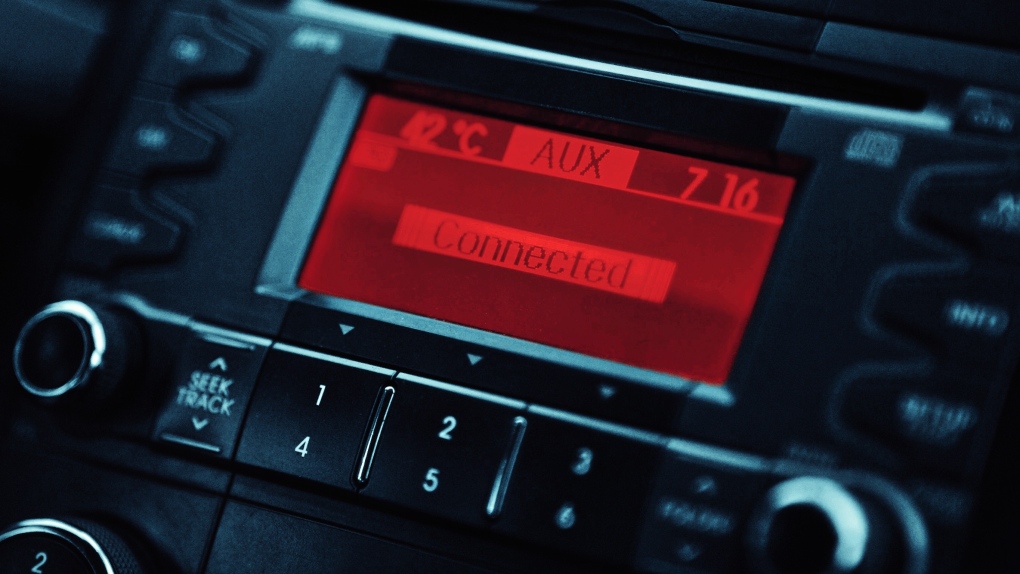 It is acceptable in most cases for French radio stations to broadcast English songs containing the F-word during the day, the Canadian Broadcast Standards Council said on Wednesday.

In a written decision, the organization specifies that when all of the programming is in French, only songs where the word is used frequently or to insult someone violate its code of ethics.

The council’s code of conduct limits the use of the F-word on English stations to late-night broadcasts, but notes that the word does not have the same “vulgar connotation” in French.

“The CBSC has recognized that these words do not have the same severity when used by French speakers, so it has established a different standard for the use of the English F-word in French programming,” wrote the organization in a press release.

The organization said its French-language panel investigated after a listener complained of hearing what she described as “violent, vulgar and sexual” language on a pop music radio station in Quebec.

The listener acknowledged that the F-word is less severe in French, but argued that English songs played on French stations should be considered English programming.

The station argued otherwise, adding that the songs were hits and that the station wanted to “maintain the integrity of the work”.

The decision by the CBSC, a self-regulatory body created by private broadcasters to deal with complaints from viewers or listeners, largely vindicated CHXX-FM. It agreed that as a French station, more lenient rules apply to the music it broadcasts, even if the lyrics are in English.

However, one of the songs analyzed by the panel – “abcdefu” by Gayle – violated the code of ethics because the F-word was used repeatedly and directed “very aggressively” against a series of individuals linked to the singer’s ex. -boyfriend, the panel found.

According to the press release, the panel agreed that while the occasional F-word is acceptable, broadcasters should try to offer high-quality content and should consider airing edited versions of songs when possible.

“Even if a station’s music targets a younger audience, there is always a choice to be made, and the panel believes that this choice should always promote the use of civilized language and be sensitive to audience expectations. , especially during prime time,” the panel wrote.

He suggested that in programs where the use of offensive words in French or English is unavoidable, broadcasters should acknowledge them by apologizing or giving people advance notice to allow them to tune out if they prefer.


– This report from The Canadian Press was first published on June 8, 2022.