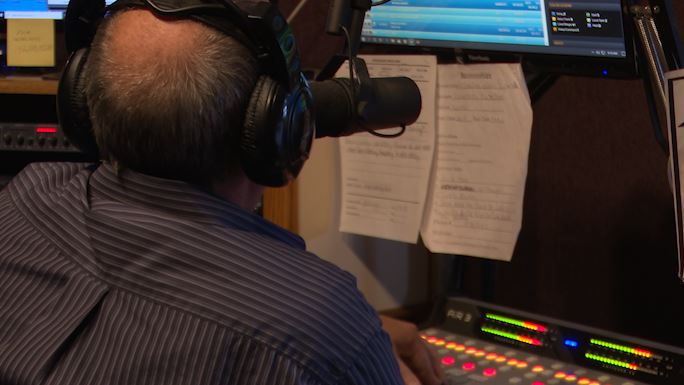 Rocky Radio, one of the acquired radios, now has a new name

As the now encompassing River Network, the company hopes to bring a local twist to things in The Valley.

Listeners are already adjusting to some changes, but the main goal is to keep local DJs on the air.

Well, we have already made a change. Since Monday, we have added a live talk show on “River Talk” on the 1290 and 101.1 signal. The Novotney Show. It broadcasts on weekdays from 4 to 6 hours.

We found out in late September that we were being sold to a local company here in the Ohio Valley that wanted to own local radio stations and wanted to give local Ohio Valley radio back.

Johnny O says a lot of changes are on the horizon, but he can’t tell what they are just yet.