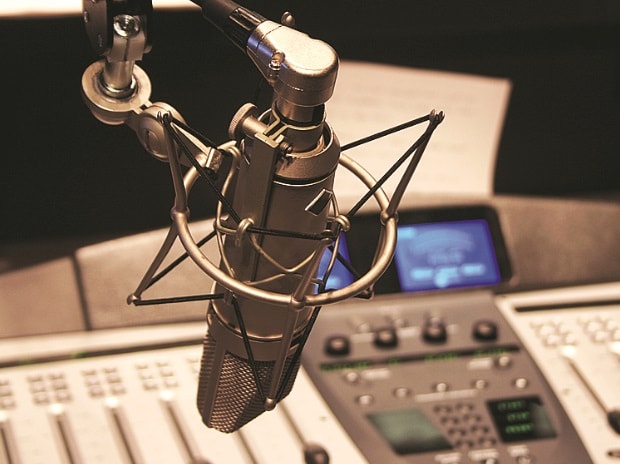 The government has approved amendments to certain provisions of the “Policy Guidelines on Expansion of FM Broadcasting Services through Private Agencies (Phase-III)”, referred to as “Phase-III Private FM Policy Guidelines”.

Provisions that prescribed a three-year window for restructuring FM radio licenses within the same management group during a 15-year license term have been removed, the government said. The Center also agreed to the radio industry‘s longstanding request to remove the national 15% cap on channel ownership. Previously, no company had the right to own more than 15% of the total number of assigned channels in the country.

The government, in a statement on Tuesday, said the decision was approved at the last Cabinet meeting.

Another amendment relaxed financial eligibility standards in the FM radio policy. A company with a net worth of Rs 1 crore can now participate in the auction for category ‘C’ and ‘D’ cities. Under earlier standards, there was a minimum limit of Rs 1.5 crore to bid in this category.

“To improve the ease of doing business in the country, the government has been emphasizing on simplifying and streamlining existing rules to make governance more effective and efficient so that its benefits reach the common man,” said the Ministry of Information and Broadcasting. in a press release.

The government said the three amendments together will help the private FM radio industry to take full advantage of economies of scale. He added that the policy will now pave the way for further expansion of FM radio and entertainment in Tier III cities.

“This will not only create new employment opportunities, but will also ensure that music and entertainment on FTA (Free to Air) radio media is available to the common man in the remotest corners of the country,” he said. said the ministry.