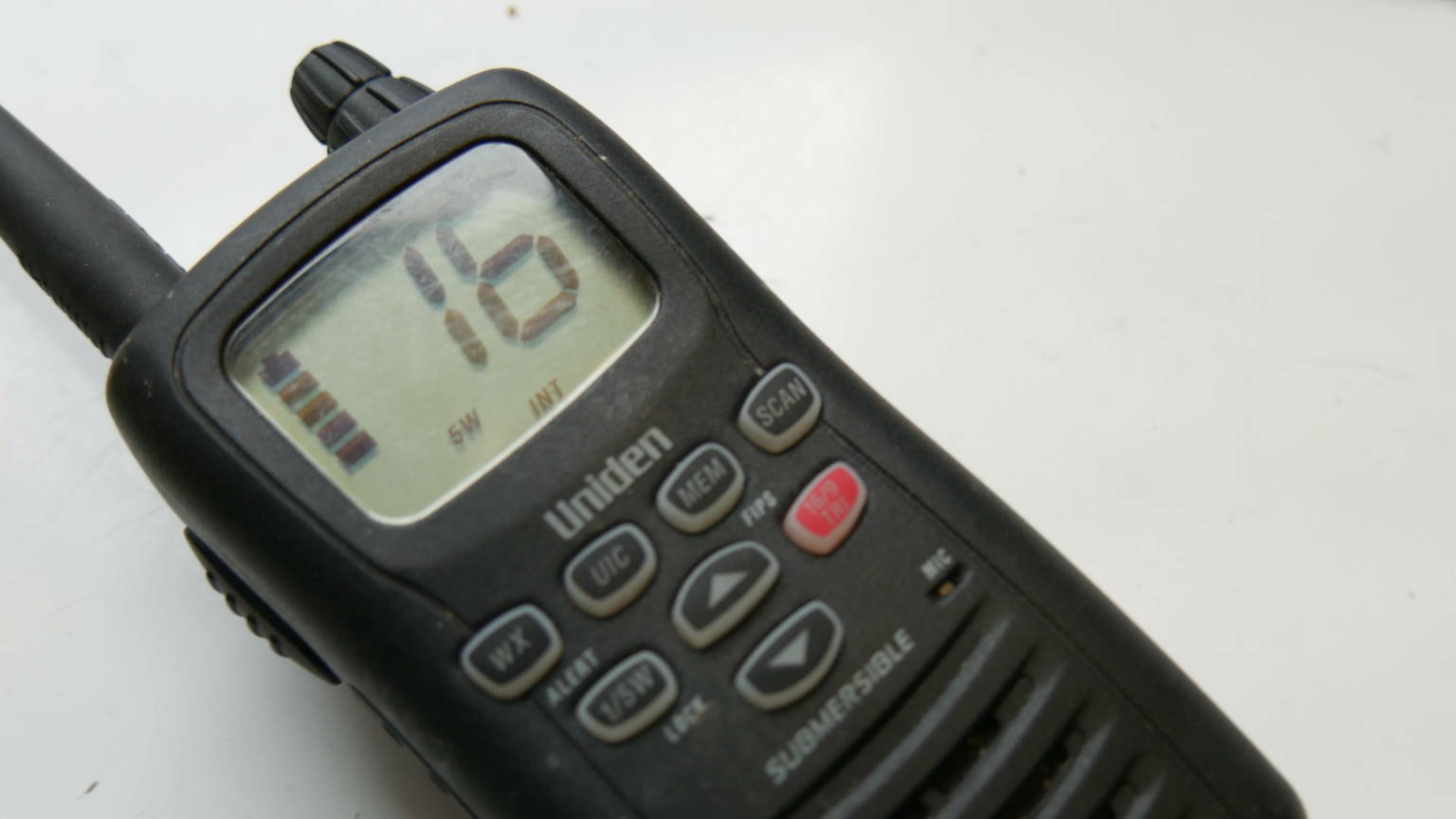 Coast Guard Commander Lyle Kessler said sailors calling on Channel 16 may have difficulty reaching the watchers. This is because the VHF repeaters in the area are either inoperative or unreliable due to a network failure in a band from Yakutat south to Ketchikan.

The Coast Guard operates a VHF repeater system that relays radio broadcasts through the narrow creeks of Southeast Alaska and around the high peaks.

“If the tower is down and you try to call us [Channel] 16, the tower is not sending the message back to us, â€Commander Lyle Kessler, Coast Guard spokesman in Juneau, told CoastAlaska.

Several VHF repeaters have been down for over a year. But the situation had improved after hiring a new contractor to maintain the system.

But a new problem with AT & T’s microwave network developed this week. Kessler said even working VHF towers only broadcast intermittently.

â€œThey’ll go down a few seconds to a few minutes and then come back up,â€ Kessler said. “And then we also have the towers which have been down for a while due to the previous problems.”

The Coast Guard advises mariners to have another means of sending distress calls. This ranges from an emergency position indicating radio beacon, a satellite phone or even a conventional cell phone.

The VHF towers on Deception Hills, Mt. McArthur and Duffield are already down and awaiting parts from the contractor. A VHF tower on Sukkwan Island is also not transmitting and bad weather prevented contractors from investigating the cause.

Those on the water are urged to watch channel 16 and relay any unanswered calls for help to the Coast Guard. The number of the Juneau sector command center is 907-463-2980.