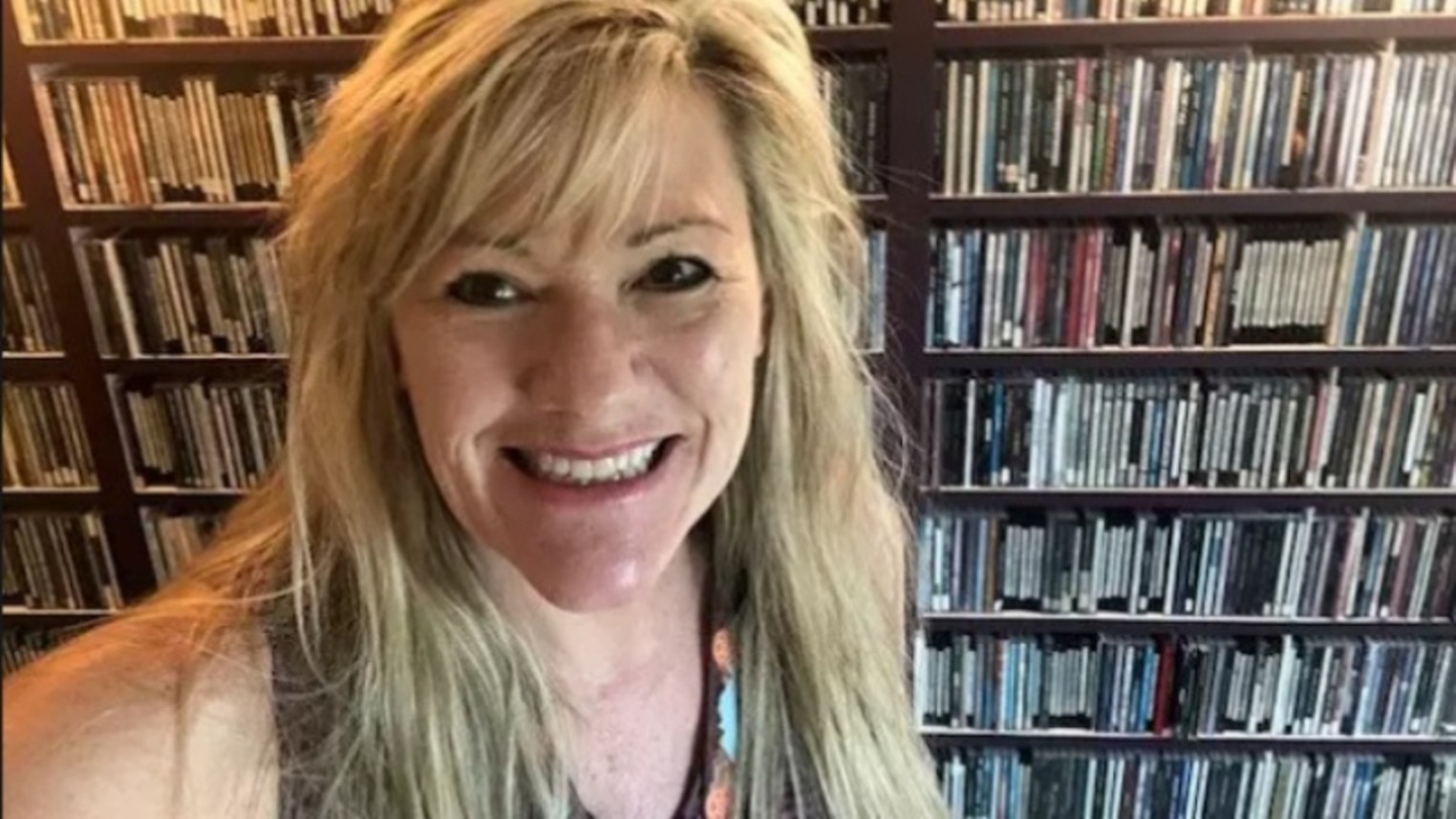 Three major figures behind the group of iHeart radio stations in Denver – program directors Greg Foster and Tim Spence, and Robbyn Hart, who has been a favorite KBCO on-air personality for a quarter of a century – are among those who disappeared in the latest round of layoffs affecting the broadcasting giant.

The releases were first reported on June 21 by radio industry website All Access. Foster and Spence confirmed they are no longer with iHeart but otherwise declined to comment. Hart did not respond to Westwordso does JoJo Turnbeaugh, regional senior vice president of programming for iHeart, or director of corporate communications Wendy Goldberg.

The metro area outlets under the iHeart radio banner are some of the best known in Mountain West. They include talk radio specialist KOA, home of the Denver Broncos and Colorado Rockies, heard on both 850 AM and 94.1 FM, as well as iconoclast KBCO, classic rock 103.5 The Fox, top 40 hits favorite 95.7, alternative rock pioneer Channel 93.3, country challenger 106.7 The Bull, unionized conservative yakker Freedom 93.7, hard rock pioneer KBPI and venerable conversationalist KHOW.

Dave Lauer, producer of the KOA program with Mandy Connell, was also fired, according to All Access, and KOA veteran Mike Rosen would no longer make replacement shows.

The radio professionals at the top of the layoff list have worn many hats at iHeart. In addition to hosting shows on KBCO since February 1997 (his first mention in Westword appeared later that year), Hart was a morning news personality on 103.5 The Fox and was heard on KOA. Foster had worked for iHeart and its predecessor, Clear Channel, for 22 years and was the senior vice president of debate programming, director of programs at KOA and Freedom 93.7, and broadcast supervisor for the Broncos and Rockies; his Westword appearances included a 2011 article in which he explained why he gave Rosen permission to use racial slurs when talking about proposed changes to an edition of Mark Twain finn blueberry. Spence, who came to iHeart after creating 104.3 The Fan (this 2008 post is from his previous gig) programmed KHOW, was the deputy program director for KOA and KCOL in Fort Collins, and served as director of Affiliate Relations for the Broncos and Rockies. .

Layoffs have become commonplace at iHeart, and not just in Denver. In January 2020, before the onset of the COVID-19 pandemic (which caused furloughs in Colorado months later), up to 1,500 jobs were cut across the country, including that of Jerry Schemmel, then Voice of the Rockies. At the time, an insider insisted on Westword that the company’s revenue remained robust despite the challenges facing terrestrial media at the time, and iHeart’s latest quarterly report, released March 31, boasted that revenue increased by $843 million in during the first three months of 2021, i.e. around 19.4%.

Maintaining margins like these has not been easy. In January 2020, an iHeart memo called the more than a thousand layoffs “dislocations” and touted the use of artificial intelligence, or AI, as key to moving forward.

The future of human beings like Hart, Foster and Spence, let alone radio listeners in Greater Denver, is another matter altogether.