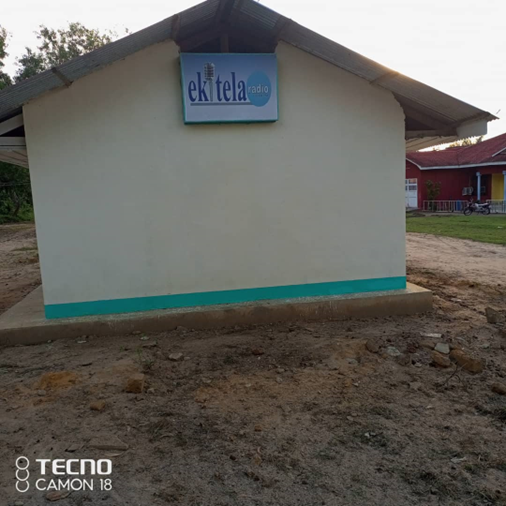 Kinshasa, October 5, 2022—Authorities in the province of Sankuru in the Democratic Republic of the Congo should reverse their decision to close radio stations in the town of Lomela and ensure that the media can work there freely, said Wednesday the Committee to Protect Journalists.

According to a press release from the provincial government of Sankuru, a report by the local press freedom organization L’Observatoire de la Liberté de la Presse en Afrique (OLPA), the director of Radio Ekitela Franck Danga and the journalist from Radio Numbampela Philémon Lokongo.

The decision only affected Radio Ekitela and Radio Numbampela because Radio Liberté Sankuru had not broadcast for several years due to technical problems, according to Danga and Lokongo, who spoke by phone with CPJ.

Danga and Lokongo said their stations went off the air because they worried about repercussions for defying the order, which they heard about from state media in the province.

In the September 20 statement, Sankuru government spokesman Pierre Shosola ordered that “all radio stations, without distinction, be conservatively banned from broadcasting throughout Lomela territory until further notice,” adding that “the media (especially radio) in part of the province have been accused of being the source of the resurgence of communal and ethnic tensions. The latter stand out as real channels for transmitting violent messages with tribal connotations.

Danga and Lokongo denied the allegations, saying separately that the government’s motivation was to silence the media in Lomela. “Our two radio stations did not broadcast any information or news inciting the population of Lomela to tribal hatred. Let the governor of the province tell us precisely that this is such (a) program that our two radio stations broadcast,” Danga told CPJ. “We agreed to shut down our radios so as not to have any problems with the governor of the province, although so far we have not received any written decision from his government,” Lokongo said. The political climate in Sankuru province is tense.

Contacted by telephone, Patrick Bekanga, the vice-governor of Sankuru, declined to comment, saying he was not in the province and that the governor understood the situation better.

Lodi told CPJ by phone that he ordered radio stations in Lomela to stop broadcasting for security reasons. “It is a precautionary decision that we have taken and it will be lifted one day. We are not obliged to release provincial security records to the media. Many journalists in Lomela are not trained, they do not respect the ethics of their profession and many operate illegally, meaning without any documentation,” Lodi said.