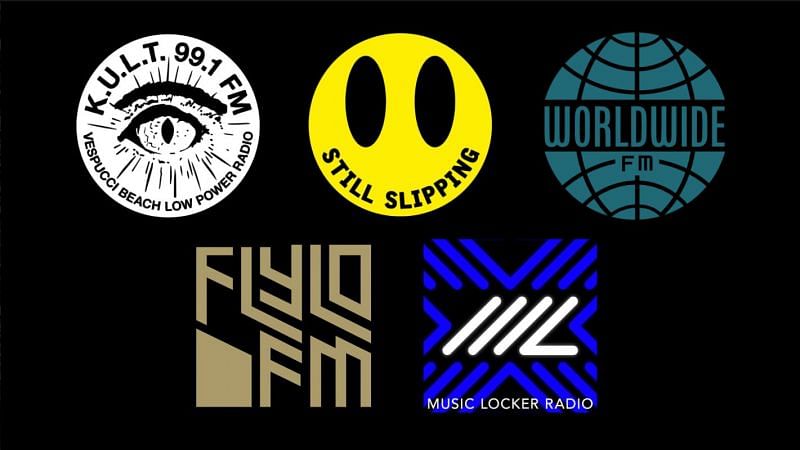 A big part of the reason the GTA franchise is so beloved by its fans is the amazing radio stations that broadcast bangers nonstop.

Along with amazing music of every kind, these radio stations also air scripted commercials and have fun interviews with characters from the game. These interviews are often hilarious parodies of real celebrities and often end with some sort of confrontation.

These radio stations often play tracks that go with the game setting. For example, GTA San Andreas consists of a lot of old school hip hop like Tupac Shakur and NWA to match the Los Santos backdrop where gangs reign. This kind of music always immerses players in the world and makes adore these radios.

GTA 5 has the most radio stations of any game in the franchise, with each radio station having its own identity and genre of music.

Some of these radio stations like Blonded Los Santos 97.8 FM and iFruit Radio were later added to GTA Online via updates and are exclusive to the PS4, Xbox One and PC versions of GTA 5.

With GTA 5 not going anywhere soon, licensing doesn’t seem to be a problem like in GTA 4. GTA 4 released a patch that removed a bunch of its soundtracks when their licenses expired.