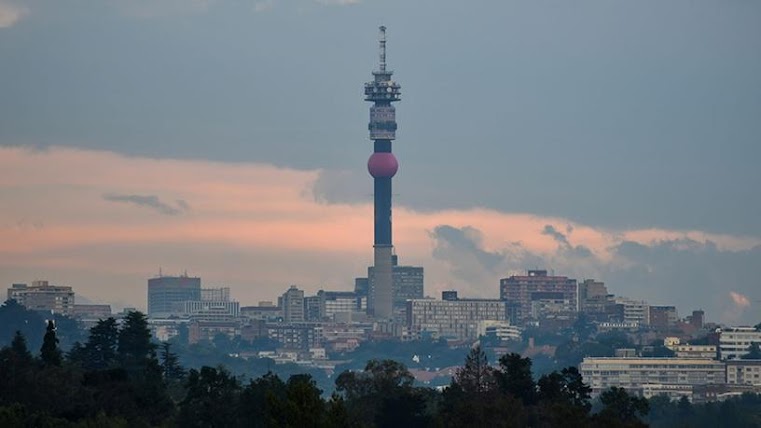 The City of Johannesburg (COJ) has launched its own online radio station, saying it will add diversity to the voices of the city’s media.

Double Joburg Pulse FM, the digital broadcast channel went live last week, with the city noting that it is the culmination of a long process.

In a statement, the COJ says Joburg Pulse is designed to provide listeners with a platform to raise service delivery issues directly with the city and to communicate the aspirations of their communities.

Executive Mayor Geoff Makhubo comments: “I am delighted that we have taken this step as Johannesburg by launching this online radio station because digital is the future.

“We are one of the first cities in Africa to have done so to communicate our messages and engage with our citizens. In terms of service delivery, we are setting a new standard. There will be reviews during these 120 days in each neighborhood to identify service delivery challenges and find solutions. “

The radio station currently has two slots, which include a morning show called “Rise up eGoli” between 8am and 10am, and the afternoon show “Bonjour Jozi”, which airs from 3pm to 5pm.

Joburg Pulse presenter Lwando Mbelu adds: “From now on, residents will not only communicate with the city on social media, but will engage live and directly. It will cover everything related to the city of Joburg, from providing services, to wanting to get to know your city council better and promoting small businesses.