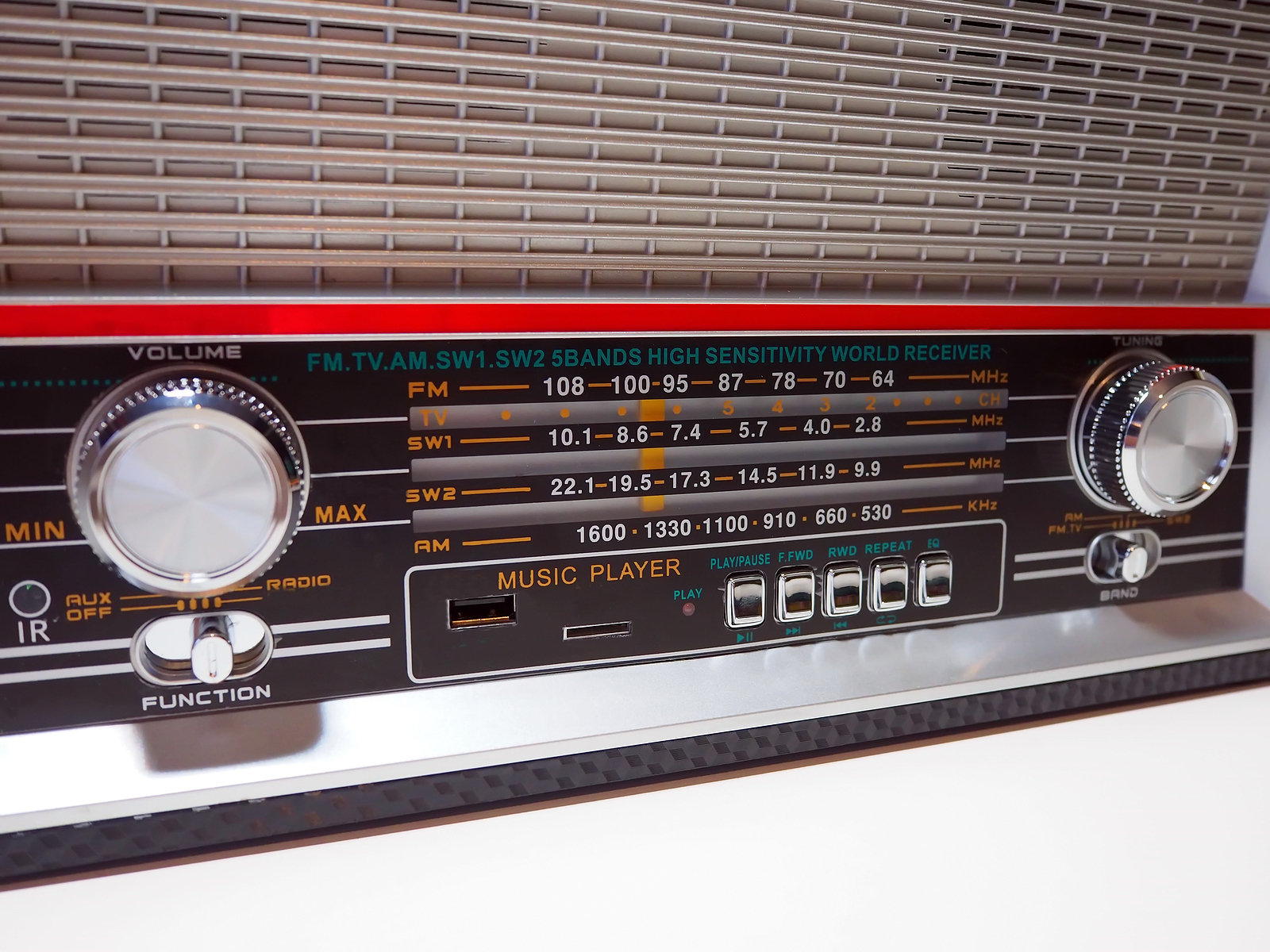 Until March, those stations aired 12-minute, 24/7 loops of public service announcements, according to Todd Stieritz, public affairs coordinator for the Montgomery County Department of Public Safety. .

But that was not their original intention.

The county applied for the licenses in 2013, with the goal of using the stations for timely emergency preparedness alerts. But that never really happened, according to Stieritz.

“When we acquired these licenses, we had an ambitious goal. And unfortunately, the realities of staffing, time, and funding simply didn’t allow us to dedicate a full-time person to content development,” Stieritz said.

The stations only reached about 80% of the county, with the coverage areas of the 5 different broadcast stations, according to Stieritz. He said having five different channels also made it difficult to advertise the stations to all Montgomery County residents.

Stieritz also said the county simply doesn’t have the capacity to update radio stations every time they need to send out an emergency alert.

For all these reasons, stations ended up broadcasting only “essentially pre-recorded prep information”.

If listeners tuned in anytime in the past year, they would hear messages about fire safety, weather safety, car safety, or information about COVID-19. Listeners may even have heard a message from the National Fire Administration about cooking fires, Stieritz said.

It is important to note that the cancellation of these stations had no impact on the county’s other emergency time messaging systems. Residents can sign up to receive alerts on their phones through ReadyMontco.

It’s unclear what the cancellation means for people waiting to apply for a low-power FM radio station license. These radio slots may be available to other groups or organizations.

But it’s hard to say when the next FCC filing window will open, according to Pete Tridish.

Tridish started the Prometheus Radio Project, which helped legalize community radio. It helps groups learn how to apply, build and operate low power plants. He said many people are waiting to apply for a low-power FM station these days.

Tridish hopes the application window will come in the next 1-2 years.

“Opportunities are very rare,” Tridish said. He said he’s watched the window come up about once every ten years, which is going up.

“It’s a bit like when Jupiter crosses Neptune and Capricorn, it’s when the [FCC decides] to do it,” Tridish said.