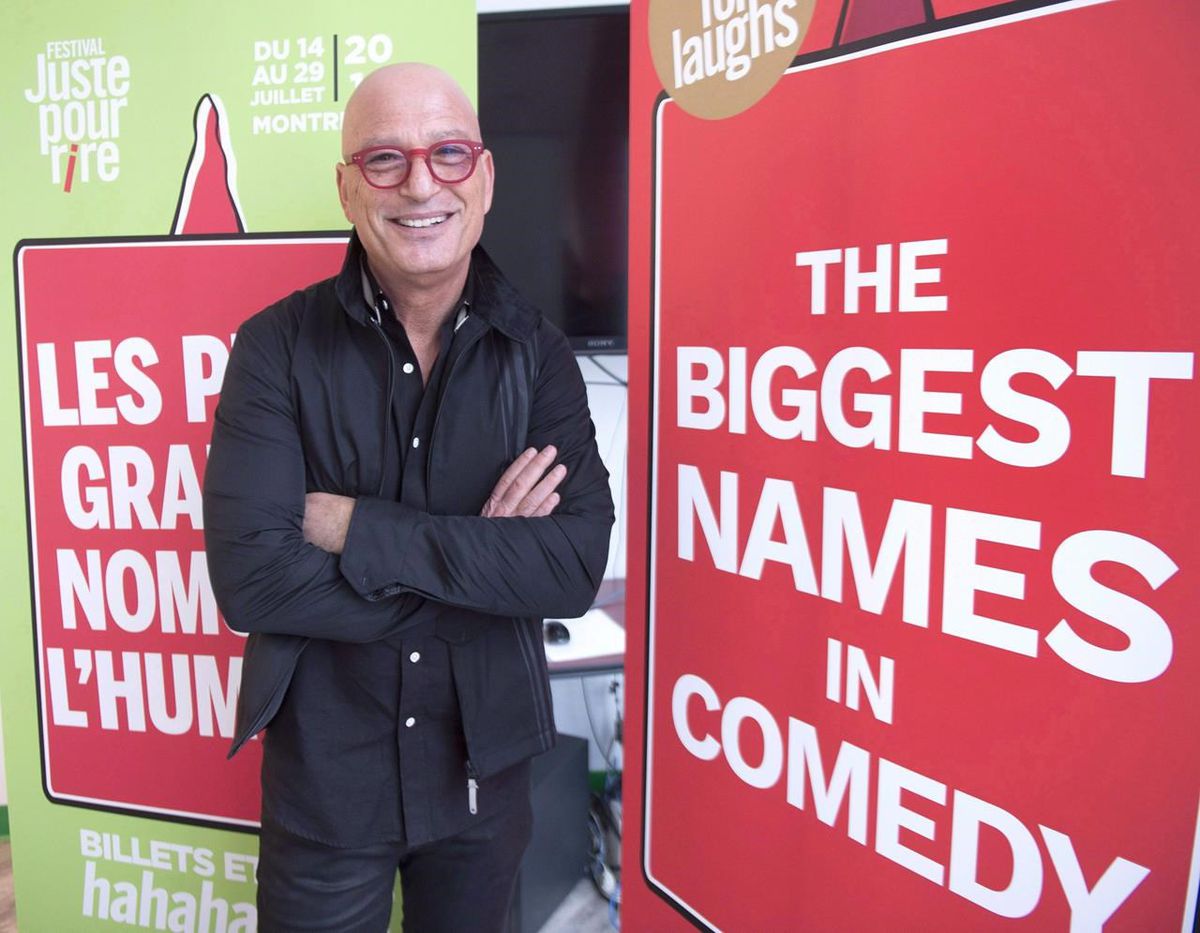 Have you heard of the Canadian comedy satellite radio channel changing format, removing “Canada” from its name, then promising it would increase the reach of Canadian comedy? The punchline, according to many Canadian comedians, isn’t funny at all.

The controversy concerns a satellite radio station on SiriusXM Canada that broadcasts comedy routines. Canada Laughs was marketed as “Uncensored Canadian Stand-Up, Sketch, Improvisation and Music”. But last week some listeners noticed a change. Suddenly, the station was broadcasting a lot of material from the Just for Laughs (JFL) festivals.

When it became known in the comedy community that JFL would be programming the station, some Canadian comedians became frantic with worry. The station has been a consistent place for Canadian stand-up material, and broadcasting JFL content would mean less room for their work.

â€œLet’s be honest,â€ said Quebec comedian Derek Seguin. “They’re not going to play me as much now as they can play Jerry Seinfeld and Tim Allen.”

Ottawa actress Jen Grant fears she will lose 40-50% of her earnings because of the changes. â€œThe people are devastated. “

On Monday, after a storm of controversy on social media from comedians concerned about the future of independent Canadian content on the station, JFL and SiriusXM issued a joint press release, officially announcing Just for Laughs, an “all-rounder”. new comedy 24/7 channel. “

The statement said the station will feature a mix of stand-up recorded at JFL events and “premium content from independent comedy albums.” In an interview Monday, JFL President Bruce Hills and John Lewis, senior vice president of programming and operations at SiriusXM Canada, told The Globe and Mail that most of the content on the channel will be Canadian. They weren’t able to say how much of the content would come from JFL events and how much would be independent.

“The content that will be broadcast will vary depending on the quality of what is available,” Hills said on a conference call with Lewis.

They confirmed that JFL had been asked to partner with SiriusXM to attract a larger audience and to attract and retain subscribers.

â€œWe thought it was good news. We were striving to create a fantastic new channel, â€Mr. Hills said, adding that he was sorry the information came out the wrong way and upset people.

Beating Them With The Punchline: How Canadian Stand-Ups Are Trying To Change The Funny Business

Just for Laughs sold to band including Howie Mandel

Some Canadian comedians are concerned that the royalties they receive when their material is shown on the channel through SoundExchange, a collective rights management organization, will decrease.

â€œFor some people, this is their main source of income,â€ said Sandra Battaglini, a comedian who founded the Canadian Association of Comedians (CCAC) a year ago. Since last week, she’s been hearing comics fearing she couldn’t make ends meet. The CACS will hold a town hall on the issue in Toronto on Tuesday.

“This income makes the difference between paying their rent or not, and eventually having to stop acting to serve tables or work in the mines,” said Mr. Seguin. â€œWe tell jokes; what are we qualified for? Become contract killers? “

â€œFor many promising and mid-level Canadian comedians, Canada Laughs was both their primary source of income and their primary source of exposure,â€ said Mr. Simkin. “Where will this development infrastructure come from now?” Canada Laughs was a big supporter of Canadian comedy and up-and-coming Canadian talent. â€¦ Where will these people have the opportunity to be heard and to earn income? “

But comedian Howie Mandel, who acquired Montreal-based JFL last year in partnership with Los Angeles-based arts agency ICM Partners, has promised good things for the Canadian comedy scene due to the new format.

â€œIf anything, it’s going to strengthen the reach of Canadian comedy,â€ he said in a Facebook Live video posted Sunday night.

â€œThey approached us because they wanted to re-equip this stationâ€¦ and when the networks want to re-equip things, that means they’re not totally happy with the way their customers are receiving it,â€ said Mandel, who comes from Canada, his voice echoing through what appeared to be a large house, with a large spiral staircase and a small grand piano.

â€œCanadians will always be involved and independent actors will always be involved. And everyone and everything that is programmed on that station will receive a royalty, â€he said. He appeared to imply that the station might not have continued to broadcast comedies if JFL had not intervened. “It’s an asset to every Canadian comic because I promise you it was going to go away,” he said.

Mr Lewis said no decision was ever made to eliminate the canal. â€œWe wouldn’t have approached Just For Laughs if that was the case,â€ he said. â€œWe wanted to attract a larger audience and we think we can do that with JFL. “

But some actors don’t like what they hear. “Old stuff from the trash can of history,” said comedian Ron James, who has heard from others that the channel is playing some of his old routines. â€œAn actor grows up. You grow up as an artist, â€he continued. â€œI’m on two TV series and nine one-hour comedy specials. “

Mr James called it a “condescending speech from his marble mansion” in Los Angeles.

“Do you know what he looks like?” He looks like Louis XVI on the porch of Versailles telling the peasants â€œdon’t worry; there is bread coming. “