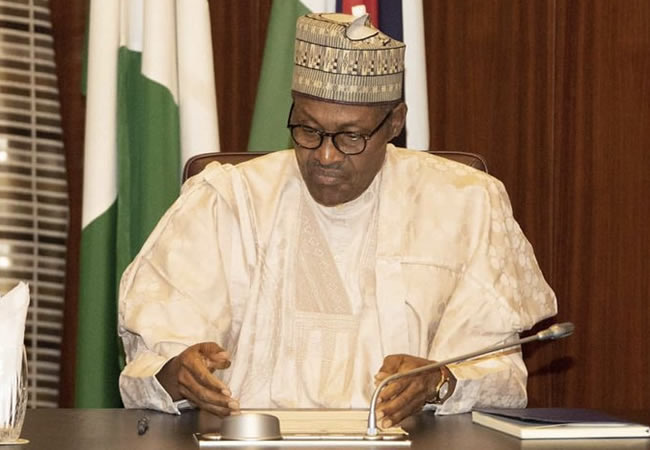 This was revealed in a press release from the Ministry of Information and Culture.

The declaration was signed by Segun Adeyemi, special advisor to the Minister of Information and Culture, Lai Mohammed.

It was revealed that Lai Mohammed revealed this in Abuja on Friday when he received members of broadcasting organizations in Nigeria, who were on a courtesy visit to his office.

READ ALSO: The jubilation of my dismissal will be short-lived – Melaye

He said: â€œI just want to take this opportunity to inform you that the President has in fact already approved a revision of the Broadcasting Code which will address many of the issues that you have already raised here.

“In particular, the President approved that WebTV and radio stations, including foreign broadcasters broadcasting signals to Nigeria, be allowed as we need to bring common sense to this industry.”

The minister, who promised to support BON members in revising the Audiovisual Code, reaffirmed the current administration’s commitment to media freedom.

In his remarks, BON Acting Chairman Sir Godfrey Ohuabunwa said the Minister’s reappointment was meritorious as he brought life and great innovation to the broadcasting industry during the first term of the administration.