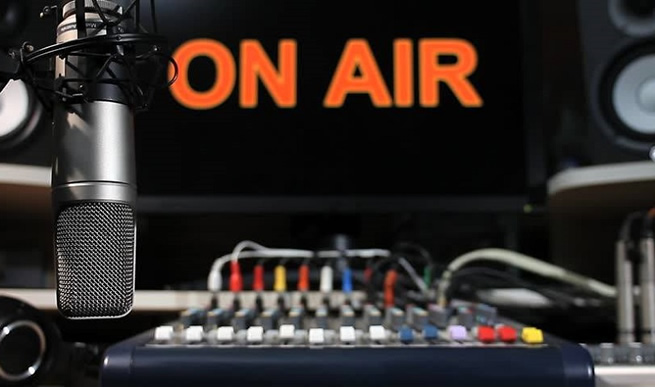 A new electronic radio station, Beatng Online, has announced the start of a new musical talent show called “Rise to Fame”. The show due to start this month aims to uncover and motivate budding artists to produce new songs that will rip the airwaves.

The station’s general manager, Mr. Kupolati Williams, noted that the show would nurture raw talent. He said, â€œThe Musical Talent Show is designed to uncover great musical talents and develop them to become well-known celebrities across the world. We run this competition in a way that nurtures talent and motivates them to give their best to become famous.

Williams also said that the competition has different stages in which the contestants will be eliminated. â€œWith the current realities regarding the COVID-19 pandemic which calls for physical distancing, part of the competition would be virtual. Competitors would also demand that their many fans vote for them, â€he added.

Revealing the prizes that would be won in the competition, Williams noted that the winner would go home with N2m, while the first finalist would get N1m and the second finalist would get N500,000. All three winners would also be signed to BeatNG Record Label, where they were signed. would collaborate with the best artists.

All rights reserved. This material and any other digital content on this website may not be reproduced, published, broadcast, rewritten or redistributed in whole or in part without the express prior written permission of PUNCH.