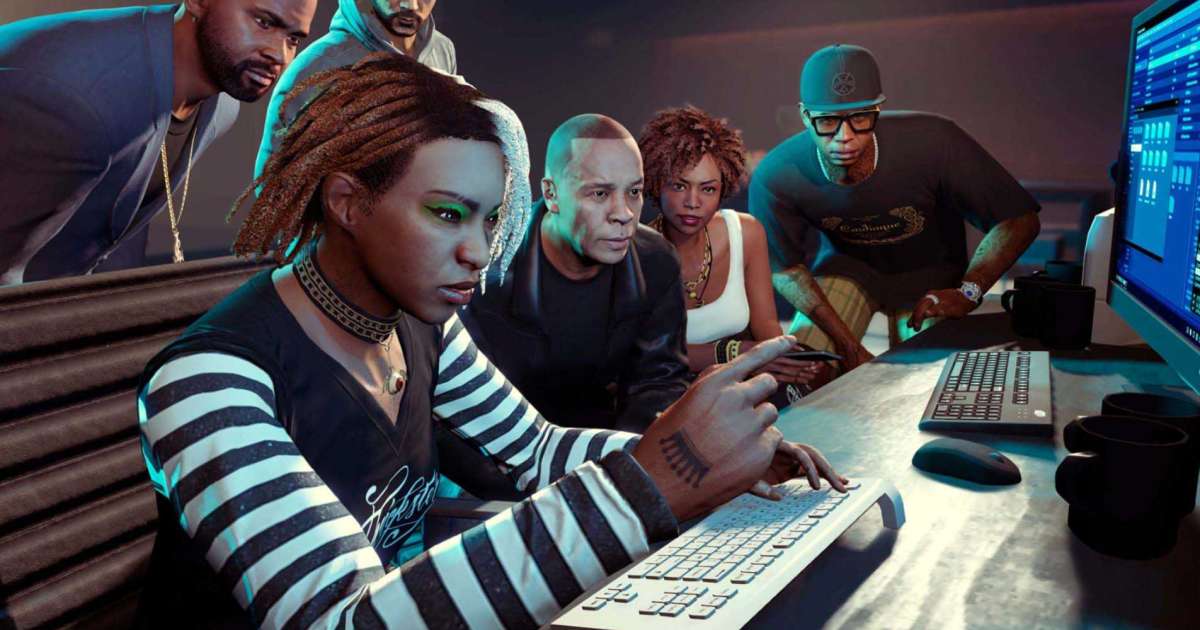 Arca and Rosalía are to partner and host a new radio station in the next Grand Theft Auto expansion, The contract.

Rockstar Games, the makers of GTA, have announced the game’s new storyline to be added to Grand Theft Auto V – with tracks added to existing stations from Moodymann, Pusha-T, Kenny Beats, and more.

Read this next: Gen Z finds music through video games

“Plus ROSALÍA’s ‘LA FAMA’ featuring The Weeknd from the Motomami album, tracks from Arca, and much more.”

It looks like the pair will bring tracks from Caroline Polachek and Mr. Fingers, though it’s unclear if the station will be genre-specific.

In October, Snoop Dogg revealed that Dr. Dre would also be featured on the soundtrack for the next GTA storyline. “He makes great fucking music,” Snoop said Rolling Stone music now podcast. “Part of his music is linked to the GTA game coming out.

“Discover new Dr. Dre songs – exclusively in this massive GTA Online update. And get a rare glimpse of Dr. Dre working his magic at Record A Studios,” Rockstar Games posted on Instagram yesterday.

The expansion will also feature a new music studio added in-game where users are encouraged to “chill out” and watch “a behind-the-scenes look at the hit-making process.”

Rosalía will host a show on the GTA Online radio station

The leaders who shut down radio stations are not Democrats