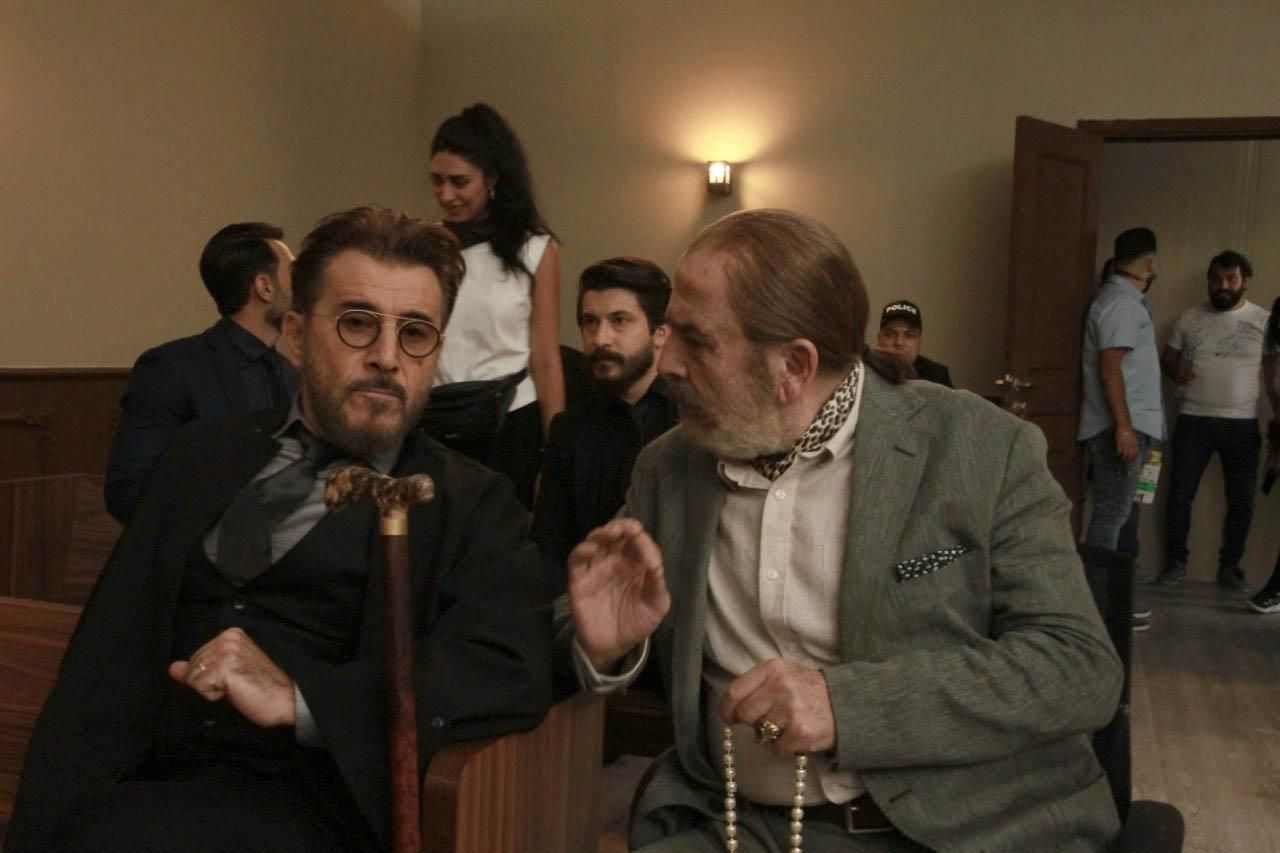 Abu Dhabi Media announced its Ramadan programming for its TV and radio stations.

The company’s two TV channels, Abu Dhabi TV and Emarat TV, which are scheduled to air from the beginning of the holy month (likely April 12), will host 16 exclusive programs, including Emirati and Gulf dramas.

To these offers are added some of the greatest Egyptian and Syrian series.

Here are some of the top shows coming soon to a small screen or radio near you.

Syrian stars Salloum Haddad and Abed Fahed team up in this thriller. After the lavish lifestyle of an attorney causes him to need a heart transplant, his subsequent recovery is just the beginning of his troubles as seedy characters from his past show up.

Egyptian actor Mohamed Emam plays an unfaithful husband who crashes his car on the highway. As a result, not only does he lose his memory, but he begins to encounter enemies from a life that he does not remember.

The long-awaited action series stars Ahmed Ezz and Hend Sabry. The first plays Rifaat Al Masri, an undercover Egyptian intelligence officer who tries to thwart the plans of foreign agents with the intention of wreaking havoc on the Egyptian economy and society.

Emirati stars Jamal Al Radhan and Shaimaa Sabt in this family drama. After his wife dies and leaves him to raise four daughters, a car salesman begins to deny his children the opportunity to marry in order to keep the family inheritance.

The latest addition to the growing group of Emirati sitcoms based in a local village, also known as Al Freej. Funnyman Jumma Ali joins a cast that includes Ahmed Al Jasmi in a series exploring the quirks of living in a tight-knit Emirati community.

From Indonesian villages to the urban sprawl of Uzbekistan’s capital Tashkent for years, Emirati traveler Ali Al Salloum has taken Ramadan viewers on journeys in search of new cultures to show our common humanity.

While this year’s offering isn’t too different from previous seasons, it will be interesting to see how the new countries featured have coped with the pandemic.

Ramadan is the busiest month for this spiritual resort in Abu Dhabi as it rolls out 23 new programs focused on various aspects of the holy month.

Zad Al Sae’meen examine the principles of fasting, Akhlaqiyat Ramadaniya looks at the ethics of Ramadan, while Al Maraa for Ramadan explores the holy month from a woman’s perspective.

The station will also broadcast the nightly prayers of Isha and Taraweeh live throughout the month.

Thirteen programs will be launched during the holy month.

The station’s Ramadan centerpiece will be the live broadcast of the nightly quiz show Kashkool, during the talk show A Bu’d will cover lifestyle issues such as finding the right balance between home and work during the holy month.

More information on Ramadan programming is available at admedia.ae