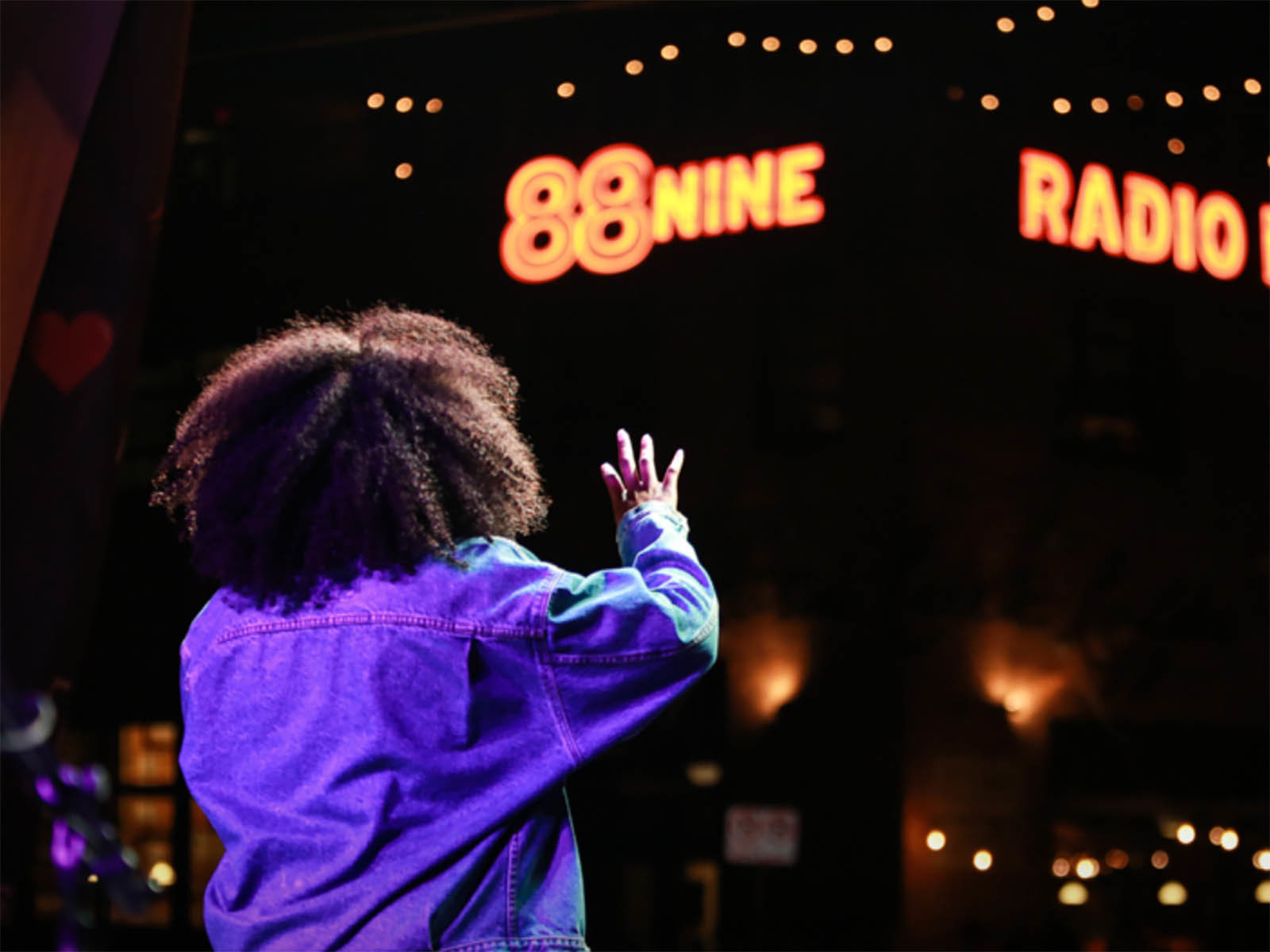 88Nine Radio Milwaukee (WYMS-88.9FM) received a $ 450,000 grant from the Corporation for Public Broadcasting (CPB) to launch a new alternative urban channel to reach young and multicultural audiences via live and digital streaming platforms, the station announced on Tuesday.

â€œRadio Milwaukee is excited to bring the Urban Alternative public radio format to Milwaukee,â€ said Executive Director Kevin Sucher. â€œWe are thrilled to be a part of this national effort to raise black voices and celebrate Milwaukee’s unique culture. Through this new platform, Radio Milwaukee will amplify untold stories, champion local talent, and create a space for celebration and creativity. ”

Radio Milwaukee’s Urban Alternative will provide an eclectic radio experience, celebrating the full spectrum of black music and the power of public radio. The Urbaine Alternative channel will have a terrestrial presence on 88.9FM from 9 p.m. to 3 a.m. on weekdays and from 12 p.m. to 3 a.m. on weekends; and will also be present 24 hours a day on WYMS ‘HD2 channel. The station’s all-Milwaukee music channel, 414Music.FM, will upgrade to HD3. In addition, Urban Alternative will focus on a multiplatform digital approach online, on smart speakers and via a mobile app to achieve the greatest accessibility for its audience.

The channel will be Milwaukee’s first black-centric public non-commercial radio station. Station Manager Jordan Lee will oversee the collaboration between the existing 88.9FM station, which will continue with its current format, and the new Urban Alternative channel. Lee was originally recruited to join Radio Milwaukee after his years of producing events and music in the Milwaukee hip-hop community. In 2009, he incorporated this community into the programming of stations such as 414 Live, 414Music.FM and the Radio Milwaukee Music Awards. He led the programming of 88.9FM as director from 2015 until January 2021, when he was promoted to station director.

Since 2015, the Corporation for Public Broadcasting has invested in the development of the Urban Alternative format across the country. Urban Alternative from Radio Milwaukee joins Chicago stations; Denver; Houston; Norfolk, Virginia; Minneapolis and Jackson, Miss. in this effort to ensure that public radio reaches a young and multicultural audience.

â€œThe new channel is an opportunity to showcase artists and sounds from across the black music spectrum that have not received commercial radio support,â€ Moody said. â€œThe lineup will pay tribute to the musicians who have helped pave the way for today’s generation of talented artists.