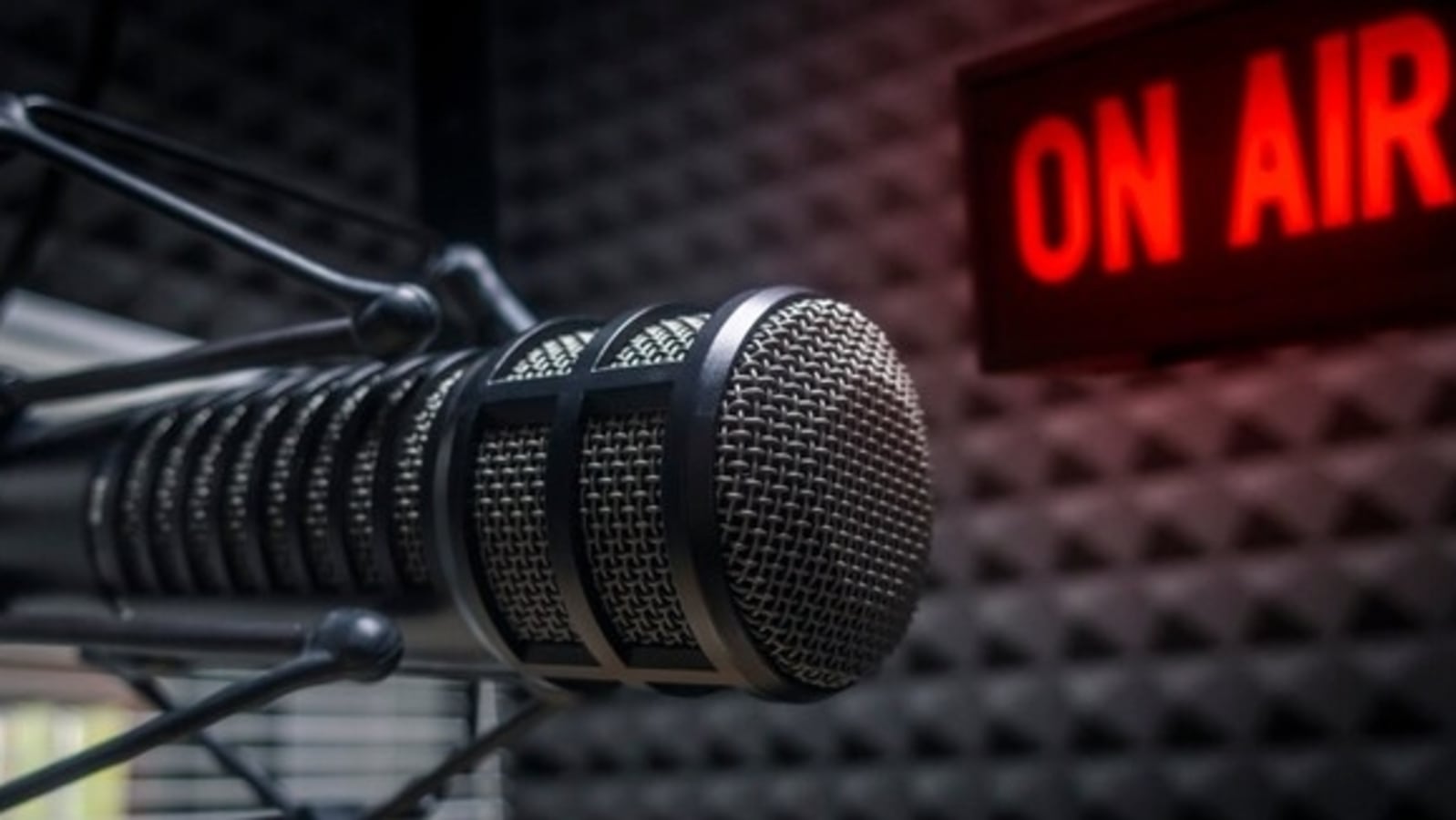 As February 13 marks UN World Radio Day, Afghanistan is in anguish as 86 radio stations have halted operations in the past six months since the Taliban took control of the nation.

Media watchdog organizations have reported that financial and political problems are the main reasons for the collapse of the Afghan media, Tolo News reported.

The recent political change in Afghanistan following the fall of the Republican government has severely affected the radio sector of the Afghan media.

Radio Jahan is one of dozens of radio stations that have gone out of business since last August, Tolo News reported.

“Radio Jahan has suspended its broadcasts for more than six months due to serious economic difficulties,” said Mosawar Rasikh, director of Radio Jahan.

“About 70% of radio stations are closed in the country. The reasons are economic challenges and broadcasting of programs – in the current situation. On the other hand, the government insists on levying taxes on radio stations” , said Shafiullah Azizi, Zamzama’s radio chief.

According to statistics, more than 300 different types of media organizations have been shut down since the Taliban came to power in August, Tolo News reported.

“Our findings show that if the international community does not provide financial support to the media, many of these radio stations will be shut down within the next six months – this shows a collapse of the media in the country,” said Hojatullah Mujadidi, President of the Afghan Association of Independent Journalists.

Although the media instrument has developed technologically in various ways, radio is still one of the main sources of information for people in some countries, Tolo News reported.

“It was a long time ago. I was a toddler. A radio device was brought into our village. When I was listening to the broadcast, I thought there were people inside the radio device,” said Abdul Salim, a resident of Wardak. .

Radio in Afghanistan started during the time of the former Afghan king Amanullah Khan in 1926. The first radio station was called Radio Kabul and broadcast in Kabul.